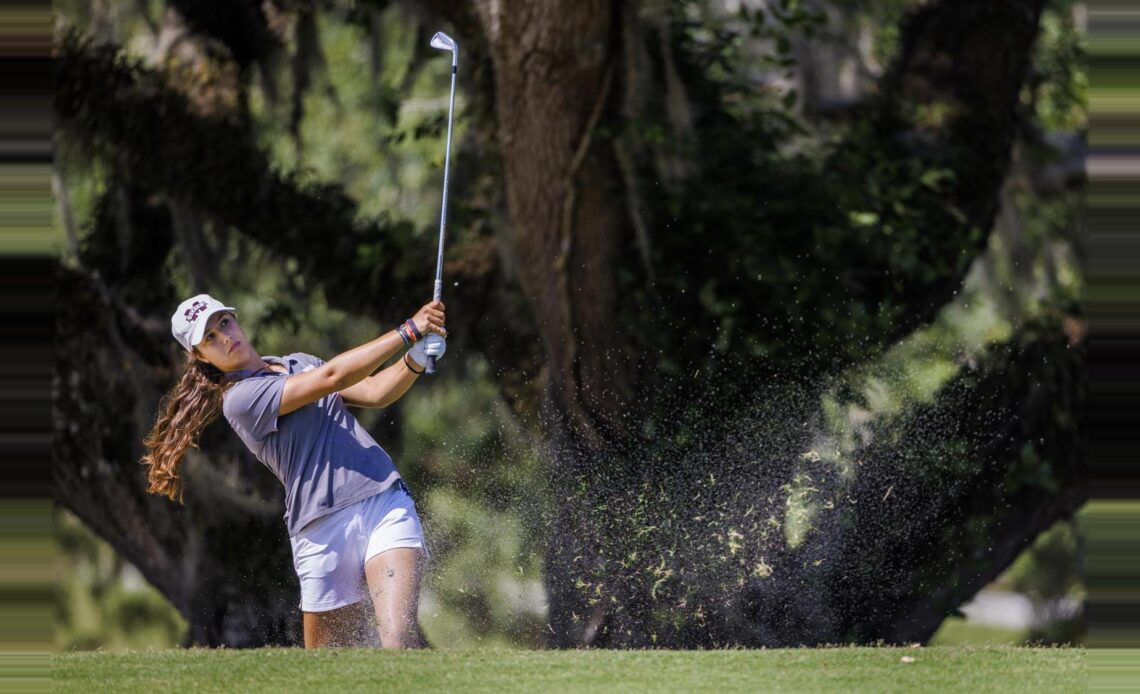 
STARKVILLE –Mississippi State women’s golf standout, Julia Lopez Ramirez, received an invitation to play in the 2023 Augusta National Women’s Amateur, one of the most prestigious events in collegiate golf. Lopez Ramirez, who is ranked 31st in the World Amateur Golf Rankings, received her invitation as a result of her ranking in the 2022 WAGR Rankings.

The field for the 2023 Championship is made up of the top 30 ranked Americans and the 30 highest-ranked international players in the world.

Chairman Fred Ridley announced the inaugural Augusta National Women’s Amateur on Wednesday, April 4, 2018, during his annual press conference at the Masters Tournament. The event was established to inspire greater interest and participation in the women’s game by creating a new, exciting, rewarding pathway for these players to fulfill their dreams.

The first 36 holes will be contested over two days on the Island and Bluff nines at Champions Retreat Golf Club in Augusta, Ga., on March 29-30. The action then switches to the legendary Augusta National on April 1st, featuring the top 30 players who have advanced.

NBC Sports will produce and broadcast three hours of live final-round coverage at Augusta National. NBC Sports will also provide pre-event promotion across NBCUniversal’s portfolio, while Golf Channel will deliver highlights, live reports, and news coverage throughout the event, including onsite during the first two competitive rounds at Champions Retreat.