Everybody Learns From Their Mistakes’ – Norman On Saudi Arabia 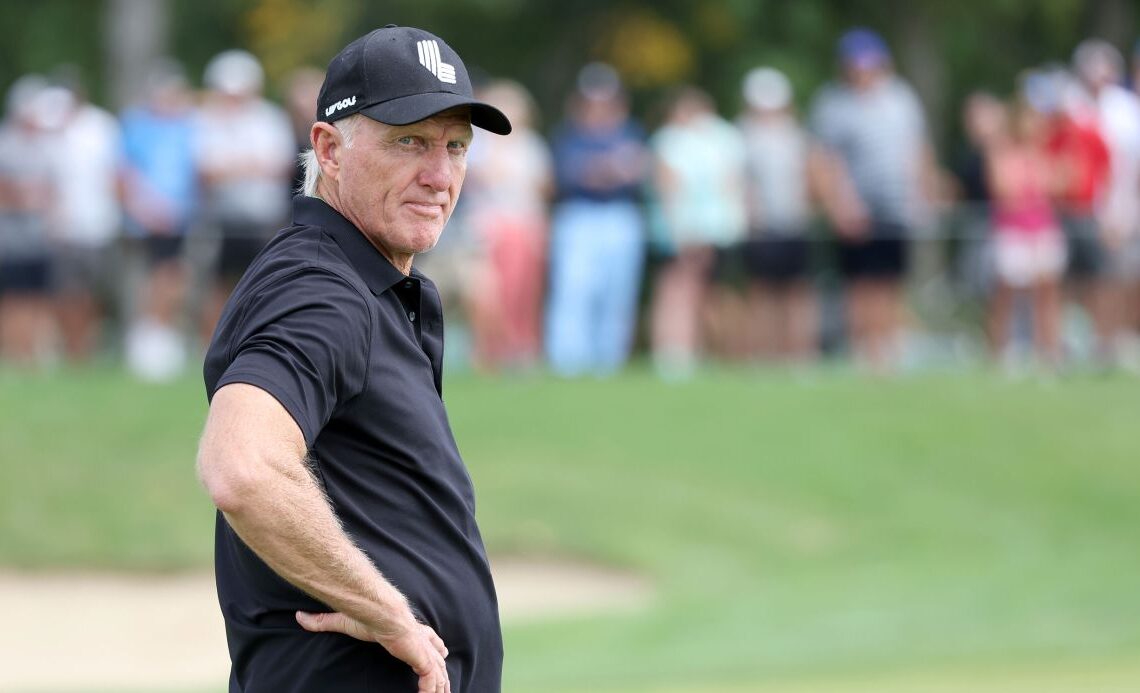 Back in May, prior to the first LIV Golf event, Norman stated that “we’ve all made mistakes” in relation to the idea of ‘sportswashing’ and the controversial murder of journalist Jamal Khashoggi. Now, in a TV interview with Mediaite founder and NewsNation host, Dan Abrams, the LIV CEO has reiterated the claims that he made back in 2022.

Recently, the LIV Golf League announced a multi-year deal with the CW Network (opens in new tab), with Greg Norman, who is the CEO and LIV Commissioner, calling it “a momentous day for LIV Golf”. However, that was just one of the points raised in the interview with Abrams…

Exclusive: LIV Golf CEO @SharkGregNorman joins @danabrams to talk about LIV’s big announcement and the criticisms of the startup golf tour, including Tiger Woods calling for his resignation.#DanAbramsLive pic.twitter.com/bzRQcctV9bJanuary 20, 2023

Asked if Saudi Arabia have learned from their “mistakes,” Norman responded by saying: “Look, I think everybody learns from their mistakes.” His answer, promoted the question “but have the Saudis?” from Abrams, with Norman’s stance not changing, as the 67-year-old said: “Yes, I do. From what I’m seeing. I’ve been over there before this role of being CEO of LIV Golf Investments.”

Slightly changing the subject, he went on to add: “I’ve been over there building a golf course in Saudi Arabia. Now, this is way before any of this ‘who-ha-ha’ erupted. I was there for a reason ’cause they see the value in what golf is a force for good, and it’s proving it out in their country today.”

Over the tail end of 2022, many golfers like Tiger Woods (opens in new tab) and Rory McIlroy (opens in new tab) were calling for Norman to step down from his role of CEO, with McIlroy stating “I think Greg needs to go, to exit stage left. He’s made his mark but I think now is the right time to say you’ve got this thing off the ground, but no-one is going to talk unless there’s an adult in the room that can actually try to mend fences.”

For Norman though, he still believes that diplomacy is high on his list, with the Aussie stating: “Golf diplomacy is something I’ve been extremely passionate about for more than a quarter of a century,” he said. “I’ve traveled the world my whole life, and golf diplomacy to me means more than anything else. So if we can use golf as a platform to grow a country,…