Jin Young Ko set to return to next month in Thailand 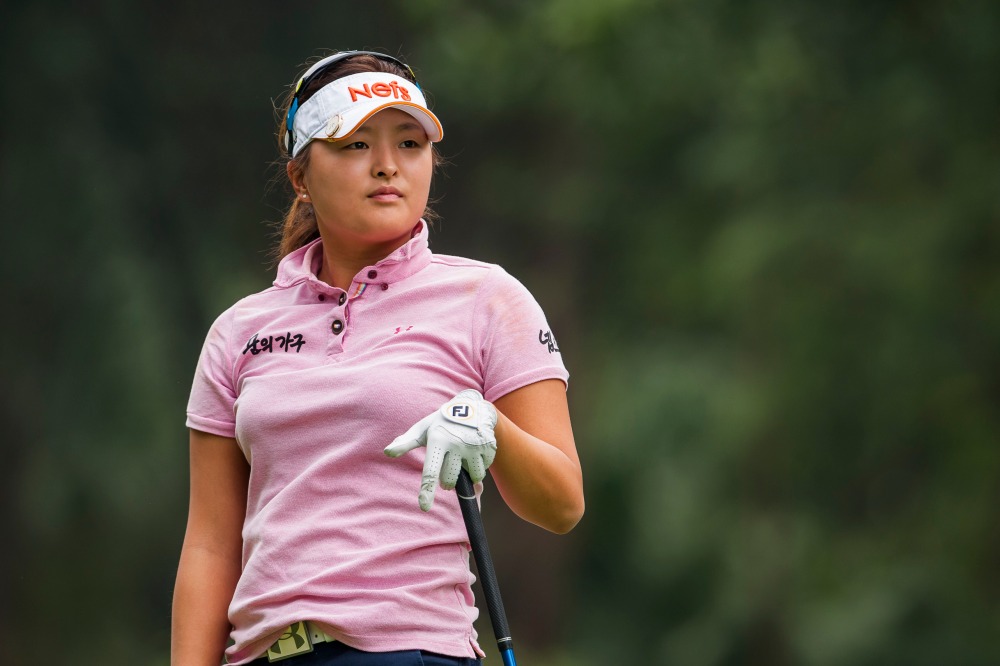 Jin Young Ko plans to return to LPGA competition Feb. 23-26 at the Honda LPGA Thailand tournament, her manager has confirmed to Golfweek. The former World No. 1 is currently in Vietnam for winter training after reuniting with instructor Siwoo Lee.

Ko withdrew from the field at the season-opening Hilton Grand Vacations Tournament of Champions due to a wrist injury that plagued her at the end of last season. She is currently taking part in light training in Vietnam as she eases back into competition form. She will remain there until early February.

A 13-time winner, Ko last won on the LPGA at the 2022 HSBC Women’s Champions. She will return to Singapore to defend in early March.

At last year’s season-ending CME Group Tour Championship, Ko said she felt pain in her left wrist from the moment she touched the club on every shot. She withdrew from the BMW Ladies Championship in October after shocking rounds of 80-79 when the pain was at its worst.

Ko’s doctor has advised her to refrain from any strenuous activities.