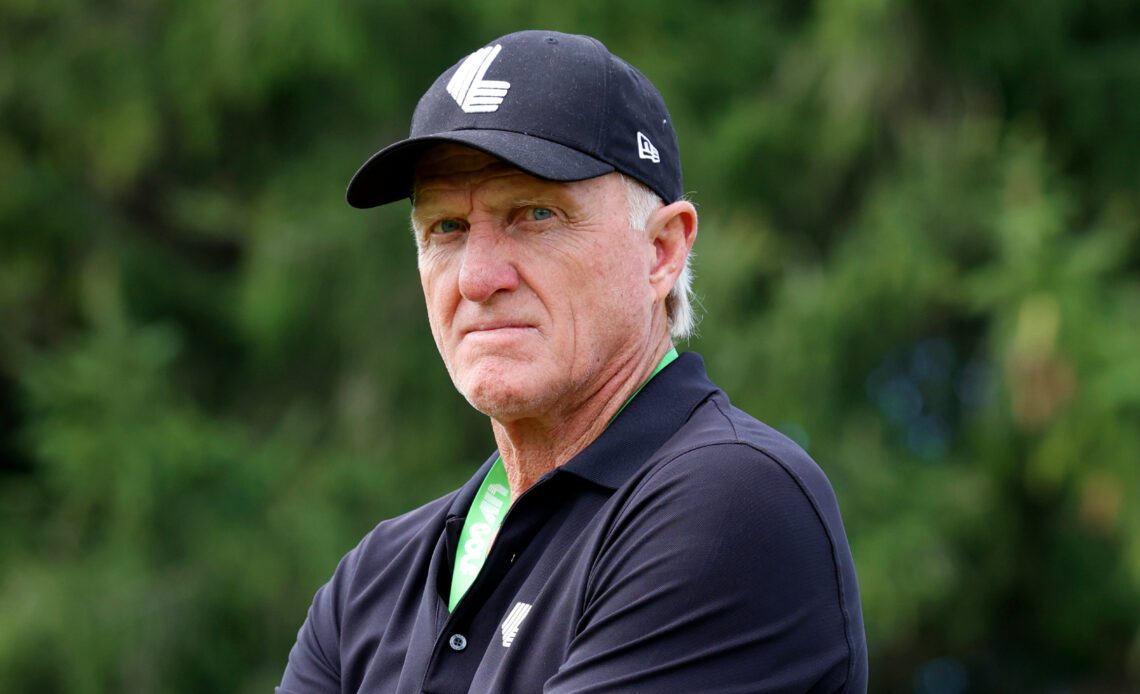 LIV Golf CEO Greg Norman has come under fire in recent months, with Tiger Woods and Rory McIlroy both stating that he needs to be replaced for there to be a resolution in the ongoing battle between the start-up and its bitter rival the PGA Tour.

According to Sports Illustrated (opens in new tab), though, the 67-year-old is not only being retained by LIV Golf, but is about to be given even more influence. Managing director Majed Al-Sorour is said to be leaving the role and, while he’s not been replaced, that means even more power for Norman, who will now report directly to Yasir Al-Rumayyan, the governor of the Public Investment Fund that bankrolls the organisation.

In November, both Woods and McIlroy – who have emerged as two of the most influential proponents of the PGA Tour amid the LIV Golf threat – said the Australian needed to be replaced. McIlroy said: “I think Greg needs to go, to exit stage left. He’s made his mark but I think now is the right time to say you’ve got this thing off the ground, but no one is going to talk unless there’s an adult in the room that can actually try to mend fences.”

Two weeks later, before the Hero World Challenge, Woods also called for Norman to step down. When asked if the two organisations could coexist, he said: “Not right now. Not with their leadership. Not with Greg there and his animosity towards the Tour itself. I don’t see that happening. As Rory said and I said it as well, Greg’s got to leave.”

It didn’t take long for Norman to hit back. Speaking to Today’s Golfer in early December, Norman said: “I pay zero attention to McIlroy and Woods. They have their agenda for whatever reason. They’re saying whatever they want to say. It has no bearing or effect on me. I’m going to be with LIV for a long, long period of time.”

That prediction appears to be playing out with the reshuffle, which will see Al-Sorour continue with LIV Golf as one of its seven board of directors. The news almost certainly ensures that the stalemate between LIV Golf and the PGA Tour will continue for some time.

As for Norman, he has criticised Woods again in recent days. Speaking to One Nation with Brian Kilmeade on Fox News, he accused Woods of being a “mouthpiece for the PGA Tour” and said: “I think it’s sad for Tiger that unfortunately he made a comment that he doesn’t know the facts about, because obviously I’m still here.”