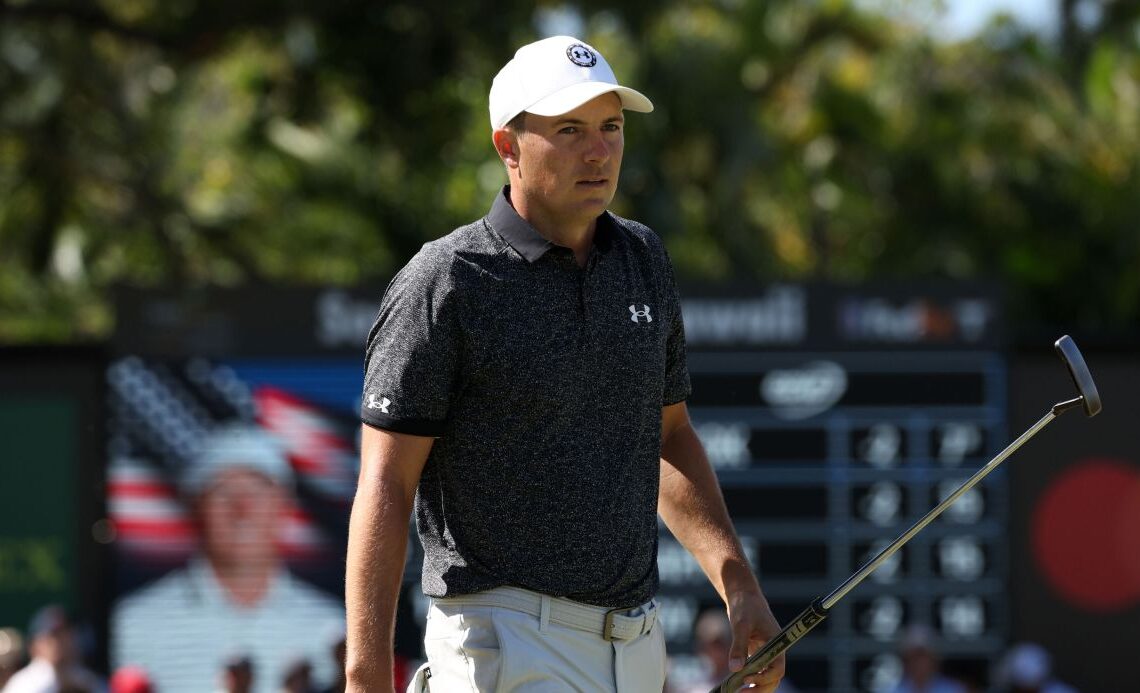 On Thursday evening, Jordan Spieth found himself in a share of the lead at the Sony Open (opens in new tab), with an opening six-under 64 putting him in fine position for another crack at yet another PGA Tour title.

However, Friday was a completely different story for the three-time Major winner, as he carded five bogeys in an eight hole stretch for a five-over 75. The 11-shot difference between his first two rounds was the worst of his career, and put Spieth as just the second player, in the last four years, to hold a first round lead/co-lead and miss the cut.

Ironically, the American only hit one less fairway on Friday than he did on Thursday. The difference though came with approach shots into the green and his putting. Hitting 15 greens in regulation on the first day, as well as gaining over 3.5 strokes on and around them, he would only hit 11 on Friday and lose a staggering 3 strokes from around the greens.

Speaking after his round, the 29-year-old stated: “It was just a bad day. Didn’t feel like it was much different. Felt like I had a really bad deck of cards today. Made a couple really — made a couple bad swings from off the tee.

“Other than that, I didn’t play that different. I just ended up a foot into the rough here, right behind a tree here, it was a weird, weird day. Left like six or seven putts short. Thought the greens were going to be faster and left six or seven in the heart within a foot short. Just a really off day.”

He went on to add: “Yeah, this sucks. I mean, I’ve never led a tournament and missed the cut before. It’s not like I wouldn’t have replayed anything that I — I made a bad swing; didn’t really make any bad decisions. Just got the ball in the wrong spots at the wrong places, and out here you just have to be fairway, fairway, fairway.”

Earlier in the week, Spieth revealed that he will drive around the USA to PGA Tour tournaments in an RV (opens in new tab) with his family and, despite missing the cut in Hawaii, will look to right the wrongs of this week. Certainly he feels he is a long way away from his game which won him three Major titles, with the American admitting Thursday that it’s tough handling the huge variances (opens in new tab) within his game that can see him play as well as anyone one day yet struggle to stay on the course…