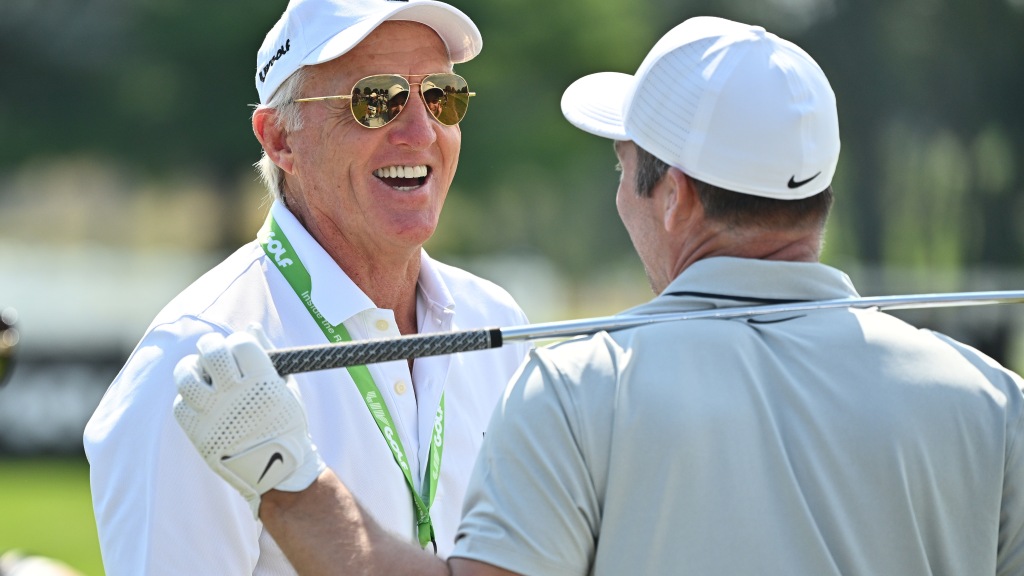 LIV Golf is making some big changes in 2023.

In the wake of players like Tiger Woods and Rory McIlroy saying Greg Norman should lose his job as commissioner and CEO of the upstart circuit backed by Saudi Arabia’s Public Investment Fund, Norman will now have an elevated role in the company as LIV makes more leadership changes ahead of its second year.

Majed Al-Sorour, CEO of the Golf Saudi Federation, will leave his position as LIV Golf’s managing director but remain as one of seven LIV Golf board members. Sports Illustrated was first to report the news.

“Majed Al-Sorour has been and will continue to be an invaluable part of LIV Golf, as he continues in his Board of Directors capacity,” said LIV Golf via a statement to Golfweek. “Majed’s role was pivotal in supporting the launch of LIV Golf. As the business transitions into its first full season with a new broadcast partnership in place, the time is right for the Managing Director role to transition and for Majed to focus efforts and attention on other interests.

“We are grateful for Majed’s hard work, contributions and getting LIV to this new stage.”

The SI report also included the complete schedule as LIV Golf transitions to its league format in 2023. Seven of the 14 events were already announced, with the league set to resume play, Feb. 24-26, at Mayakoba in Mexico. The league will unexpectedly return to Saudi Arabia for its season-ending team championship and also end a month later than previously planned.