Field for American Express includes 10 of top 20 in world 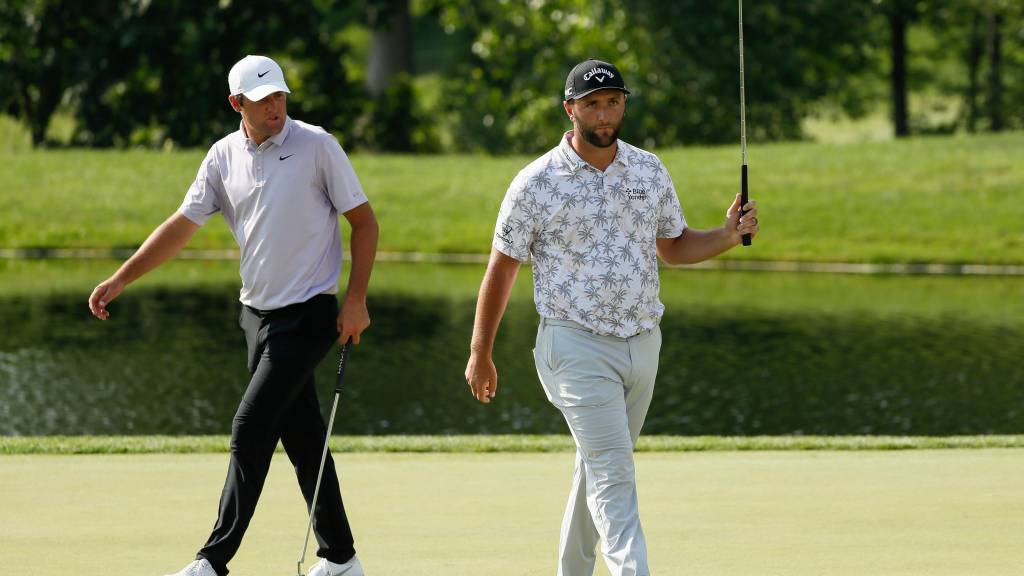 In one of the strongest fields in recent memory, 10 of the top 20 players in the world rankings, including five of the top seven players, have committed to The American Express PGA Tour event in La Quinta next week.

In the final field released by the PGA Tour on Friday, Scottie Scheffler, the reigning Masters champion, is the highest ranked played in The American Express at No. 2. Scheffler is joined by No. 4 Patrick Cantlay, No. 5 Jon Rahm, No. 6 Xander Schauffele and No. 7 Will Zalatoris.

Players in the field ranked between 11th and 20th in the Official World Golf Ranking include Tony Finau, Sam Burn, Tom Kim, Cameron Young and Sungjae Im. In all, 15 of the top 50 players in the world will play the three La Quinta courses next week in the $8 million event. Last year’s event featured 16 of the top 50, but only two of the top 10 players in the rankings.

“It is great weather, it is of course the support of American Express and the title sponsorship that they have brought to the table, that helps,” said Pat McCabe, executive director of The American Express. “Some of these guys have been coming for years and they have built relationships with some of our pro-am players or they are able to use all of the great amenities here in the Coachella Valley.”

Scheffler played in the tournament in 2022, but that was before he won four tournaments including the Masters and eventually climbed to No. 1 in the world. Cantlay finished second in the tournament in 2021 with a final-round 61, and Rahm won The American Express in 2018. Zalatoris finished tied for sixth in the event last year. Of the players in the top 10, only Schauffele is relatively new to the event, having not played in the desert since 2017.

Other high-profile names in the field include past major champions such as Jason Day, Justin Rose, Stewart Cink, Jason Dufner, Lucas Glover, Danny Willett and Zach Johnson, who is the current U.S. Ryder Cup captain. Rickie Fowler will return to the event for the fourth year in a row while rising names like Young and Sahith Theegala will also be in the event.

Rahm and Dufner lead a list of past champions in the event including two-time winner Bill Haas, Andrew Landry, Adam Long, Brian Gay, Jhonnatan Vegas and Si Woo Kim. The defending champion of the event, Hudson Swafford, will not be in the tournament because he signed with the rival LIV tour. The same is true for two-time tournament winner Phil Mickelson, who also served as host of the tournament for…